Small airplanes buzzing over the city; itâ€™s the Red Bull Air Race. The race is an â€˜air circusâ€™ that travels around the globe. In this spectacular event the competing pilots have to navigate a challenging low-level aerial track in the fastest time. During the race the pilots fly at speeds reaching a dazzling 370 km/h (230 mph) facing forces up to 12G.

Since it was officially launched, the Red Bull Air Race World Championship has become globally renowned as the fastest and most exhilarating motorsport on the planet.Devised by the Red Bull sports think-tank, the initial goal was to create the most advanced aerial challenge the world had ever seen; what has evolved into the Red Bull Air Race we know today has far exceeded any original expectations. It is a visual spectacle unlike any other. A combination of high speed, low altitude and extreme manoeuvrability make it only accessible to the world's most exceptional pilots.

Eight outstanding pilots all from different nations will be racing for Challenger Cup points. The twin aims of the Challenger Cup are to give new pilots the chance to develop their low-altitude flying skills under racing conditions and thus further enhance the overall safety of the ultimate motorsport series in the sky.

In 2005 for the first time a stage was held in Rotterdam, with dominating American Mike Mangold as winner after two superb runs. Second-placed Â was for Klaus Schrodt of Germany and Hungarian Peter Besenyei secured third place.
In 2008 there was another edition of the Red Bull Air Race in Rotterdam, and it was â€˜rule Brittania!â€™. Pilot Paul Bonhomme won this edition and widened his lead in the World Championship having won 3 out 4 races. And compatriot Steve Jones took his first podium place this year.Â

In September 2010 the Red Bull Air Race won a prestigious International Broadcasting Convention (IBC) award in Amsterdam.
Each year the IBC celebrates the application of technology, innovation and individual achievement with a variety of awards in different categories. An international panel of judges looked for creative solutions that delivered real benefits and helped move the industry forward.
The IBC cited the signal distribution at the Red Bull Air Race and noted that â€œthe race programme travels the world, and at each venue the engineering team is faced with the challenge of bringing pictures and sound from across a huge area, and from the planes themselves. The organisers chose to carry everything â€“ video, audio, communications and data â€“ on one easily rigged fibre backbone. Fibre also saves shipping many tonnes of copper cables from venue to venue.â€

In the 2005 Rotterdam Red Bull Air Race the first contact was made, and the collaboration with Aqua Events started. Since then Aqua Events has been responsible for the complete nautical organization and production in almost 40 races.
In a large and wide variety of aspects Aqua Events had a valuable contribution to the event, as there were; 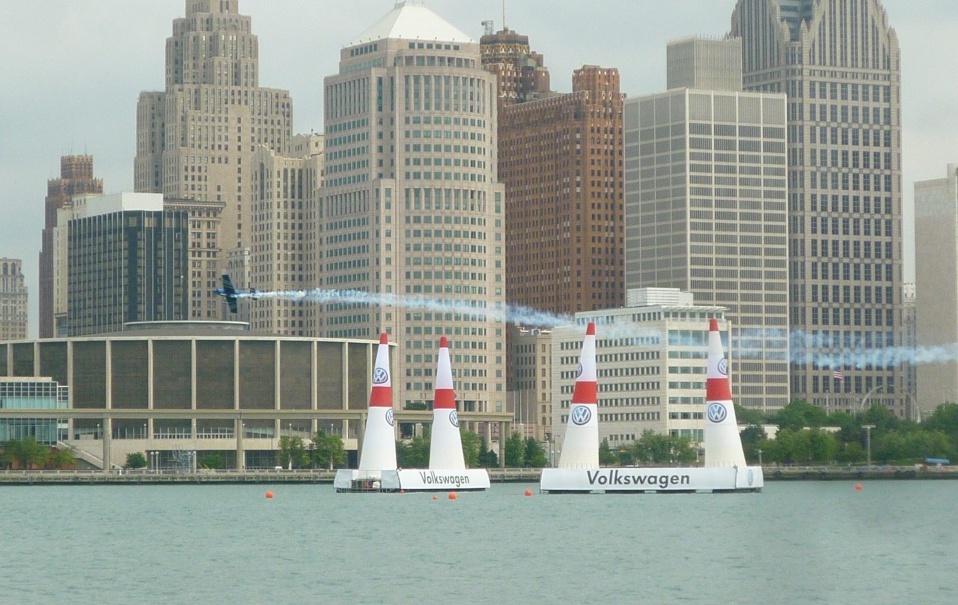 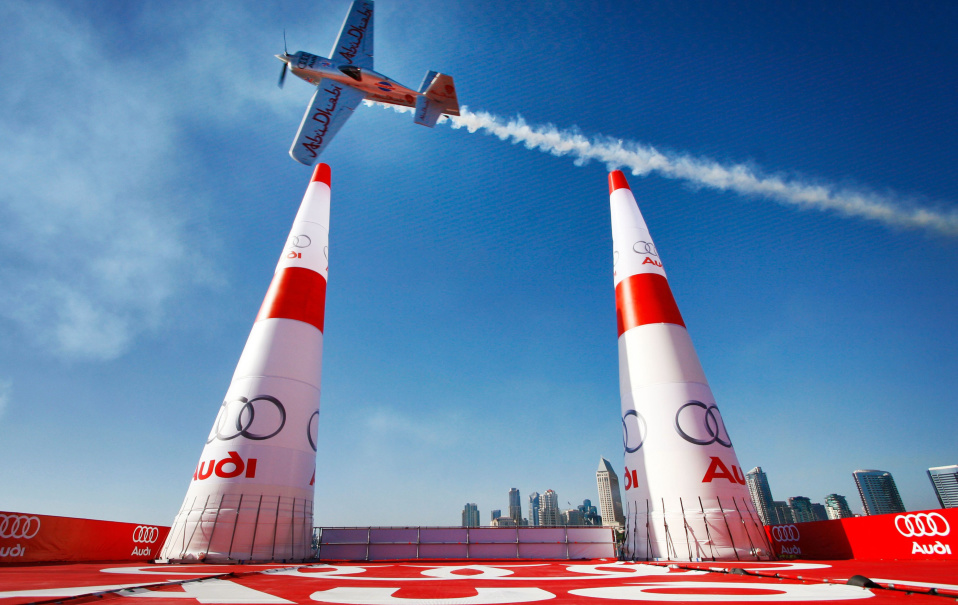 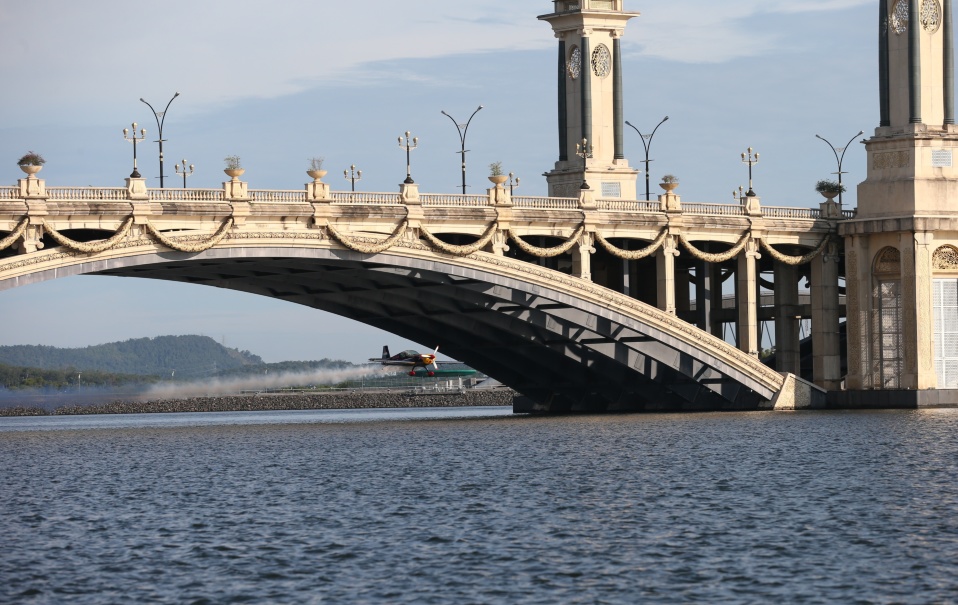 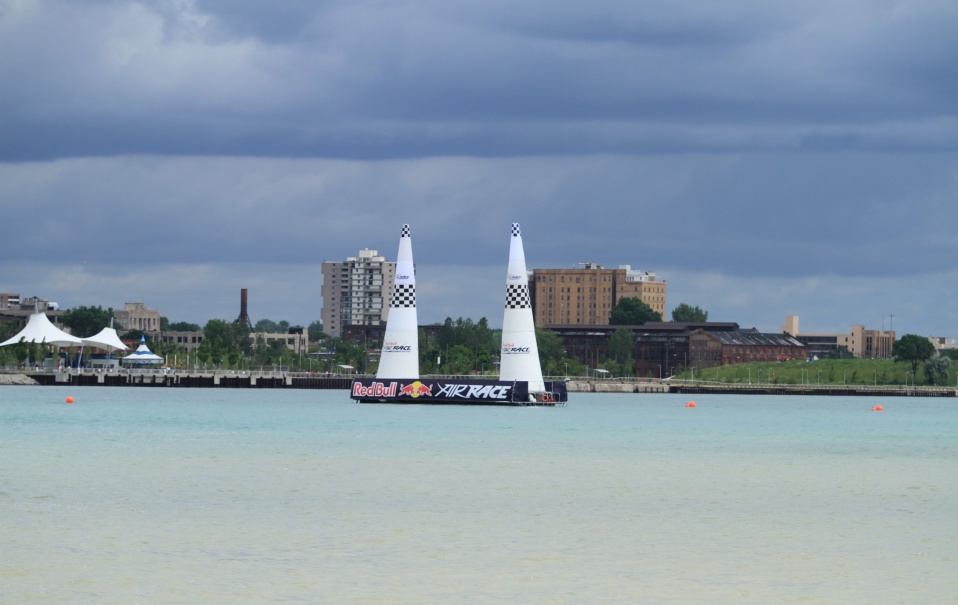 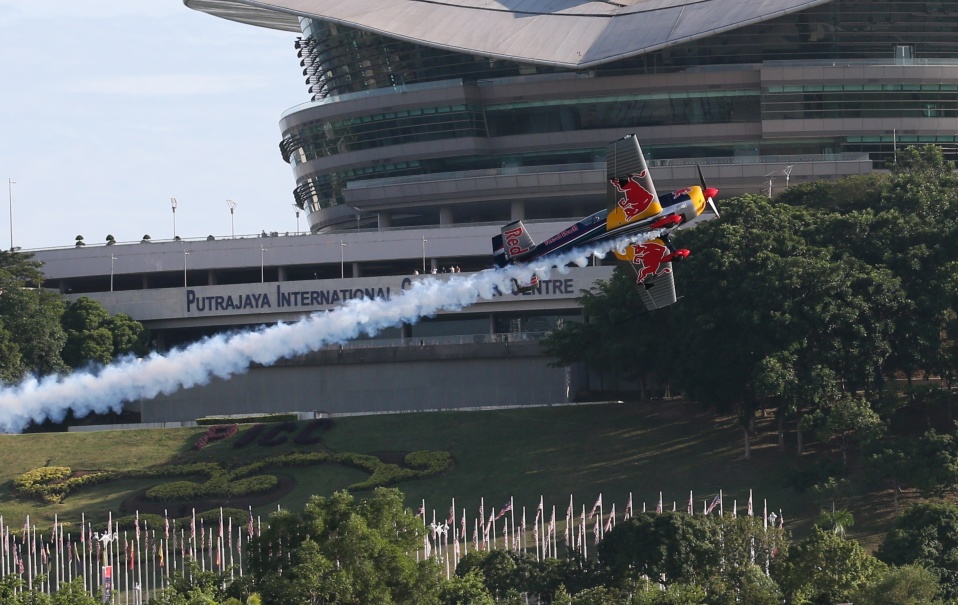 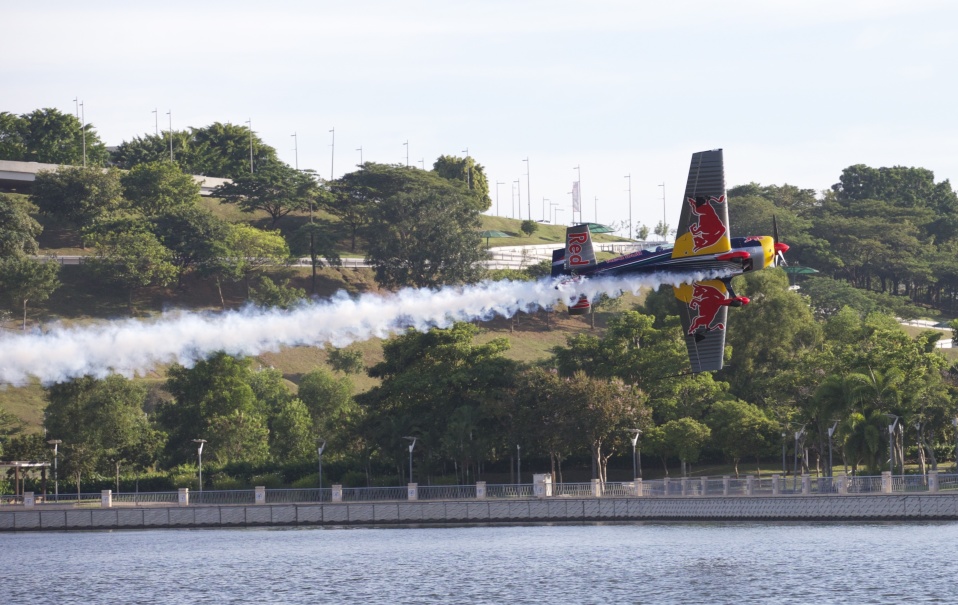 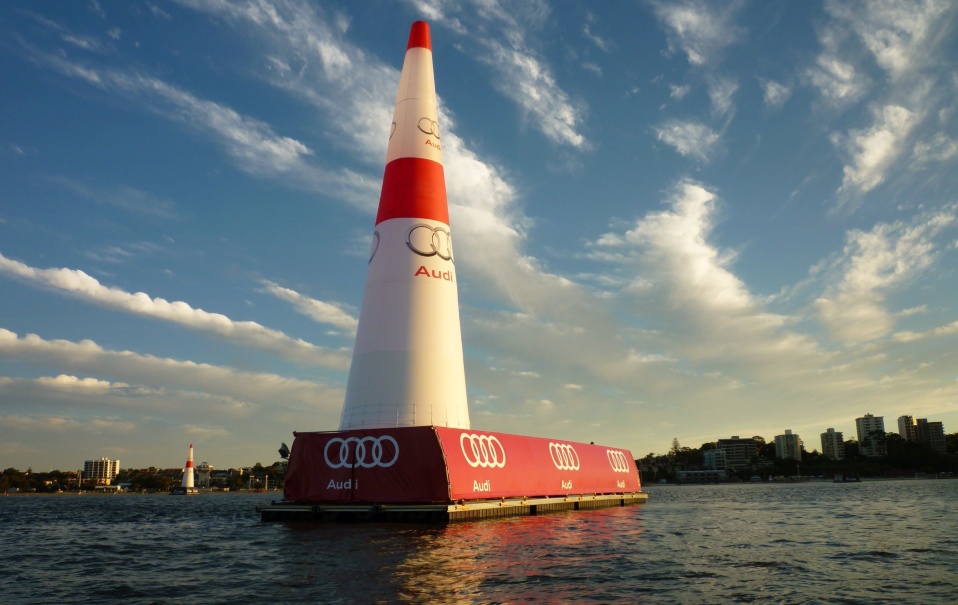 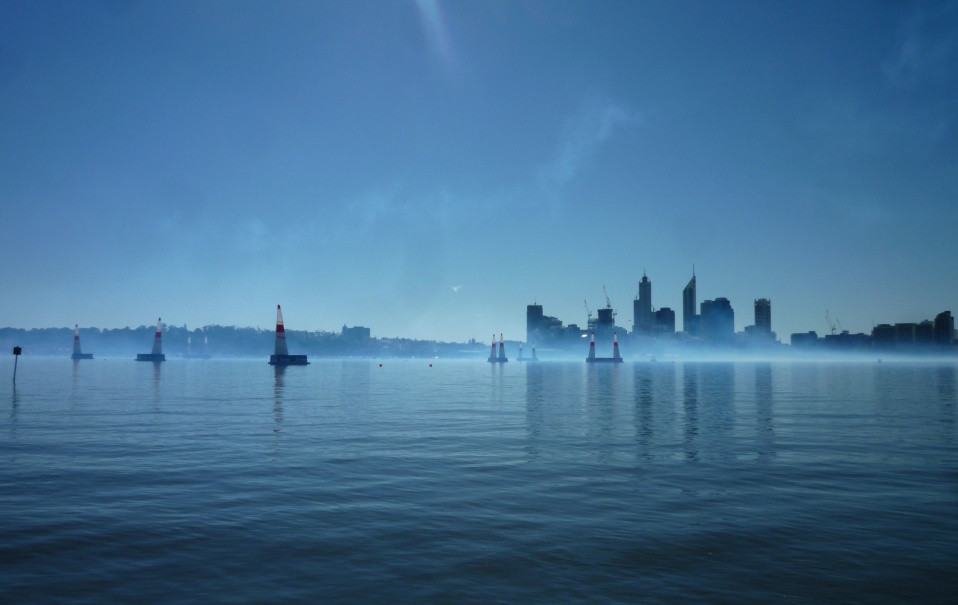 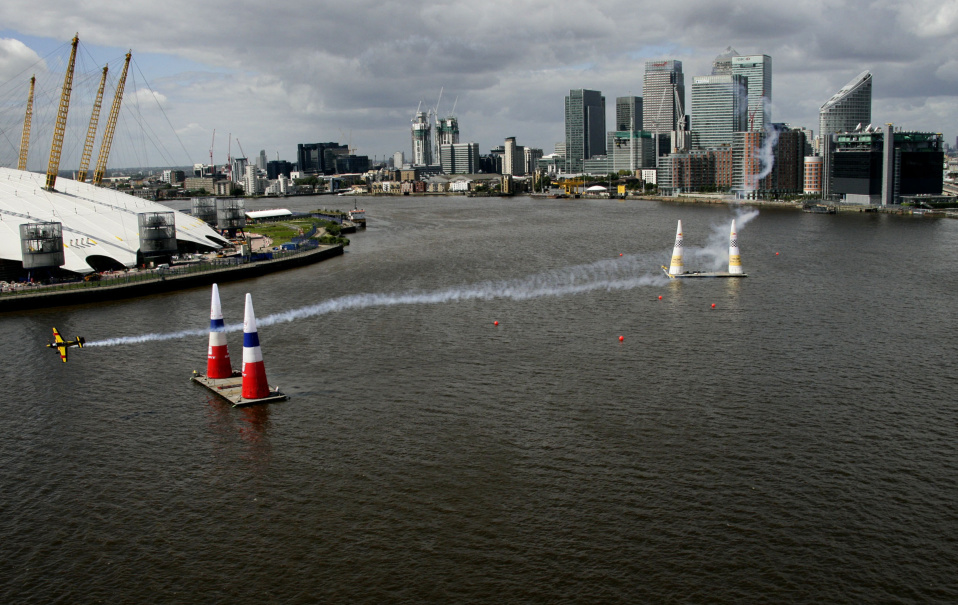 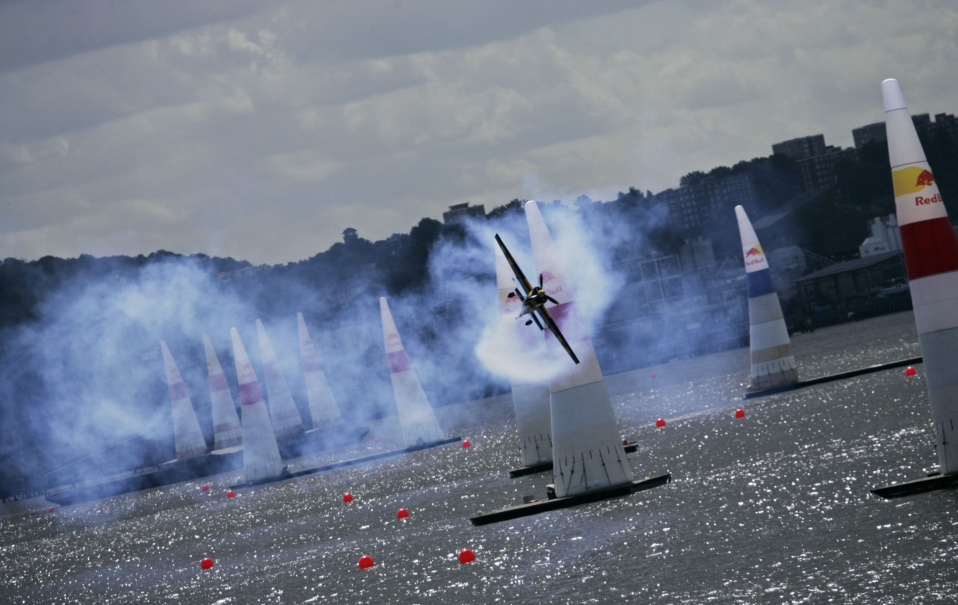